After graduating in law, he continued his studies by undergoing a Postgraduate Specialization and Advanced Professional Training Course at Bocconi University in Milan and at the University of Pavia.

Elia Minari spoke at international congresses, such as the United Nations conference on crime prevention and criminal justice (CCPCJ), the annual congress of the International Bankers Forum and conferences at the European Parliament.

He is the author of the book “Guardare la mafia negli occhi”, on the theme of ‘ndrangheta in Northern Italy, published in 2017, including a preface written by the National Anti-Mafia Prosecutor. The book collects part of the investigations carried out by Elia Minari for eight consecutive years, from 2009 until 2017. 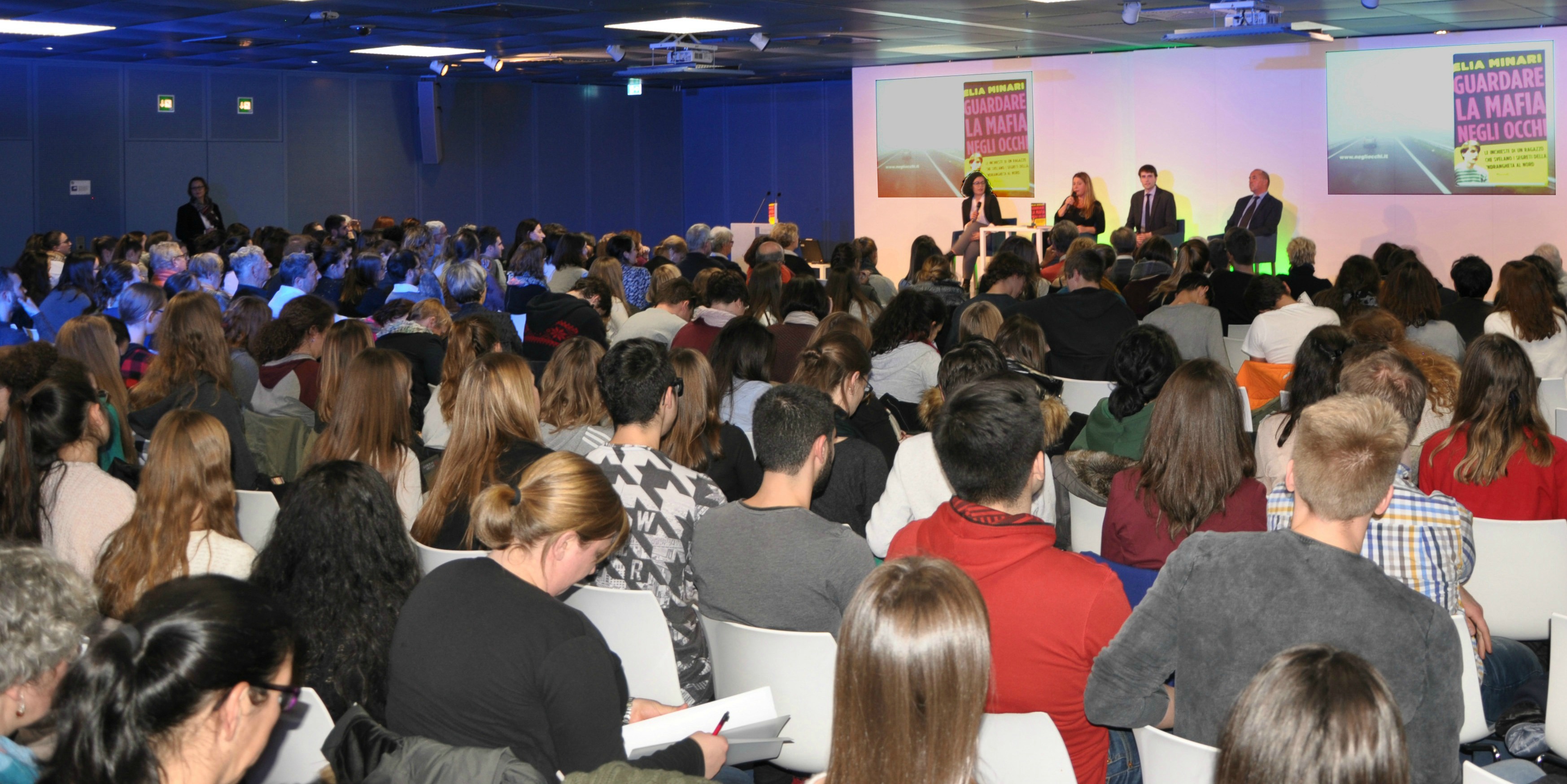 [In the photo: one of Elia Minari’s book presentations in Germany.]

In addition, one of his reports was shown in court by the Anti-Mafia Prosecutor of Bologna (in 2014). One of his investigations was also mentioned in the first paragraph of the official report regarding the dissolution of Brescello Town Council, the first municipality dissolved due to mafia infiltrations in Emilia-Romagna region (in 2016).
Some of his investigations were mentioned in the maxi-trial “Aemilia”, the largest mafia trial in Northern Italy. In 2018, during the last hearing of the ordinary procedure of the maxi-trial, a defendant of “Aemilia” said some harsh words against him; the accused was sentenced, in second instance, to more than 22 years in prison.

After carrying out these investigations, Elia Minari collaborated with prosecutors and law enforcement agencies. 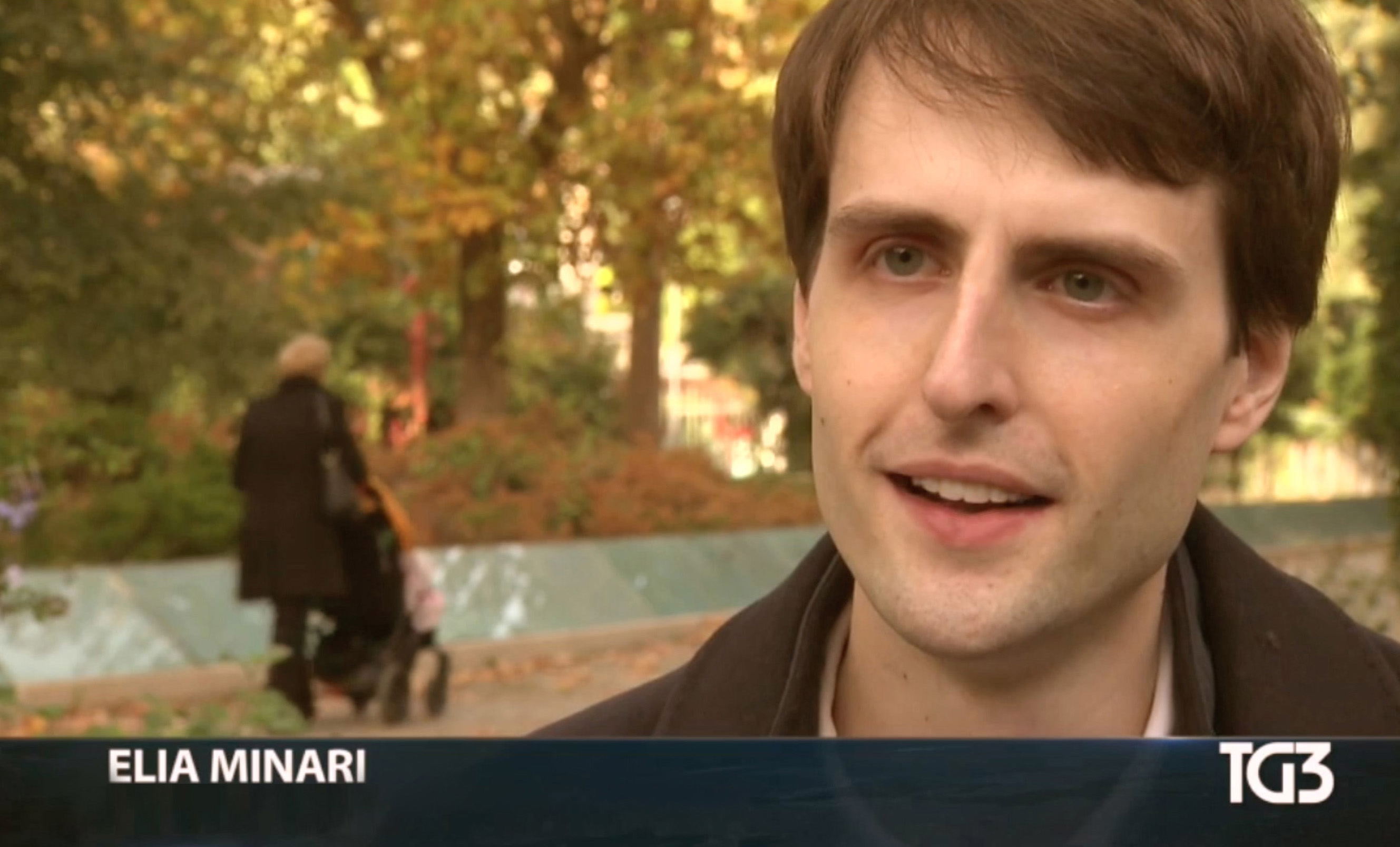 [In the photos: interviews with Italian national TV.] 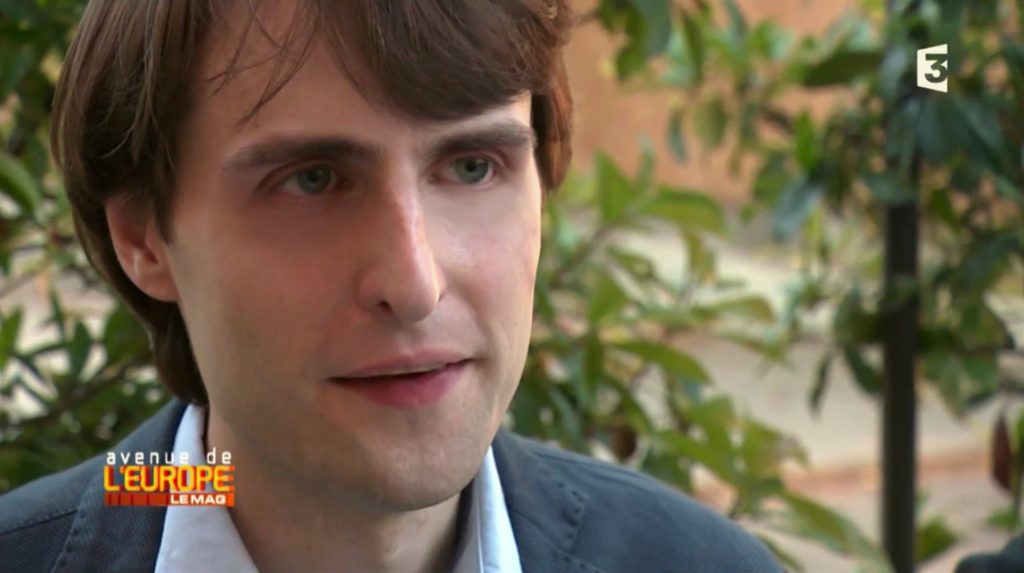 [In the photo: interview on France‘s national TV.]

[In one of the main national newspapers of Germany.] 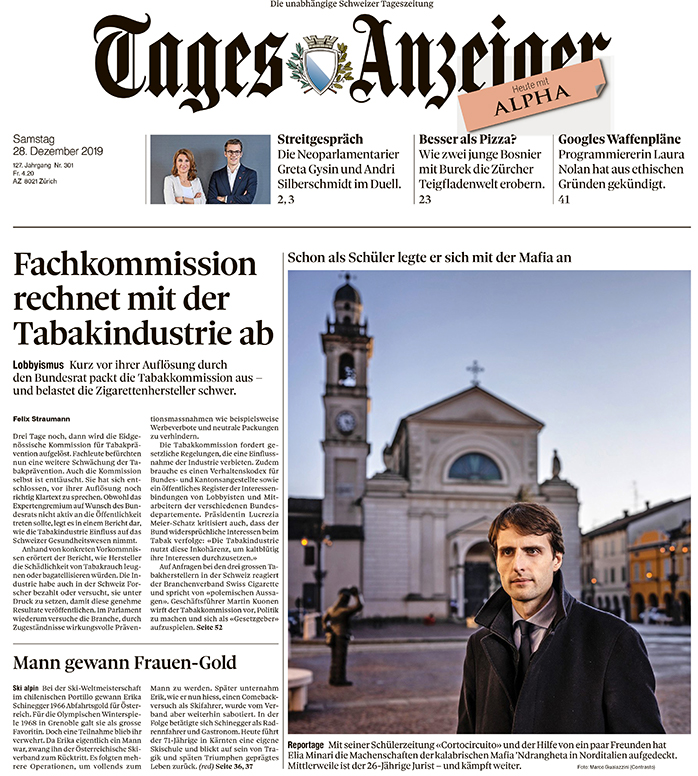 [Elia Minari on the front page of a Swiss newspaper.]

He has participated as a speaker in over 320 conferences and public meetings. 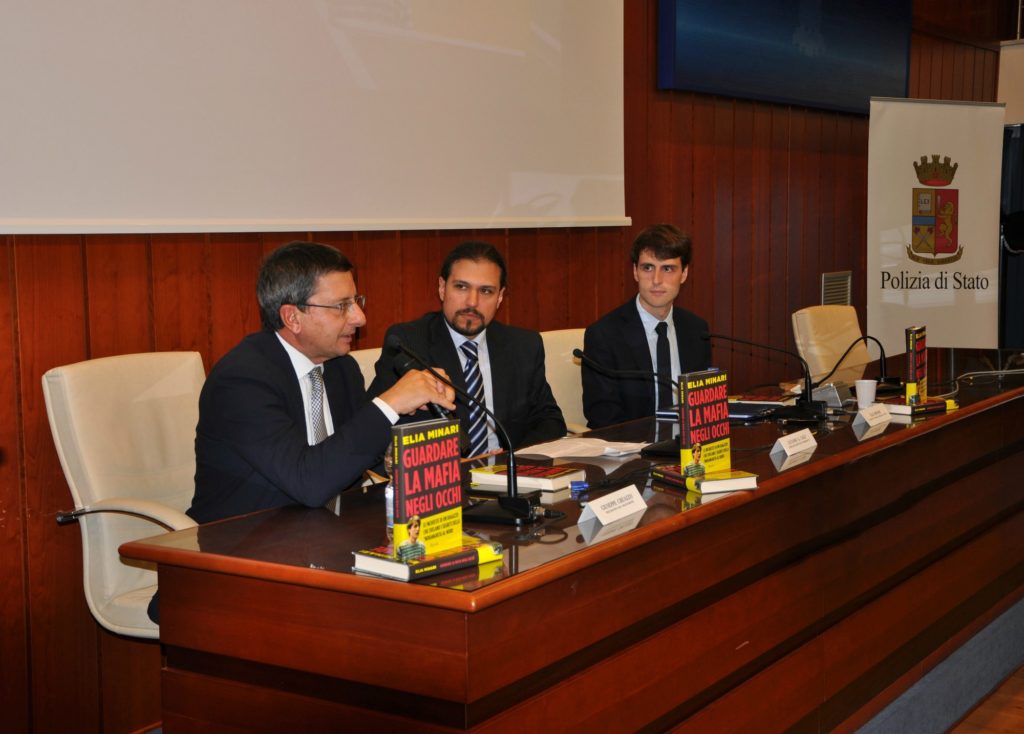 He has been invited by universities, city councils, police headquarters, courts and other bodies, in Italy and abroad, to hold conferences and training events. 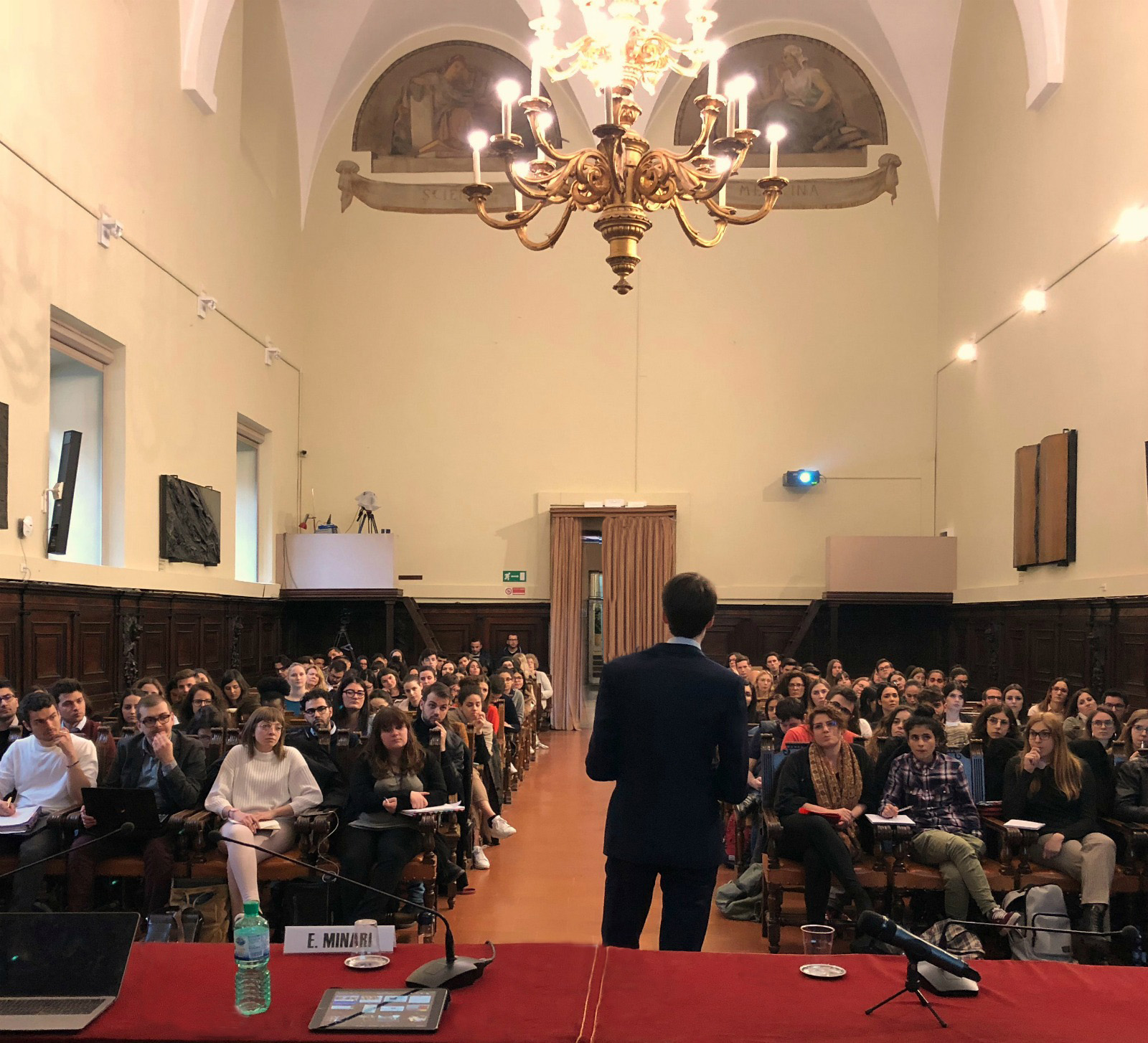 He is responsible for the course “Prevention of and fight against corruption and organized crime” at the University of Parma, in collaboration with the Emilia-Romagna Region. The 286 course participants include university students and graduates. Lawyers and public managers also attended the course and earned continuing education credits. In addition, he is the coordinator of the Permanent Observatory on Legality at the University of Parma. 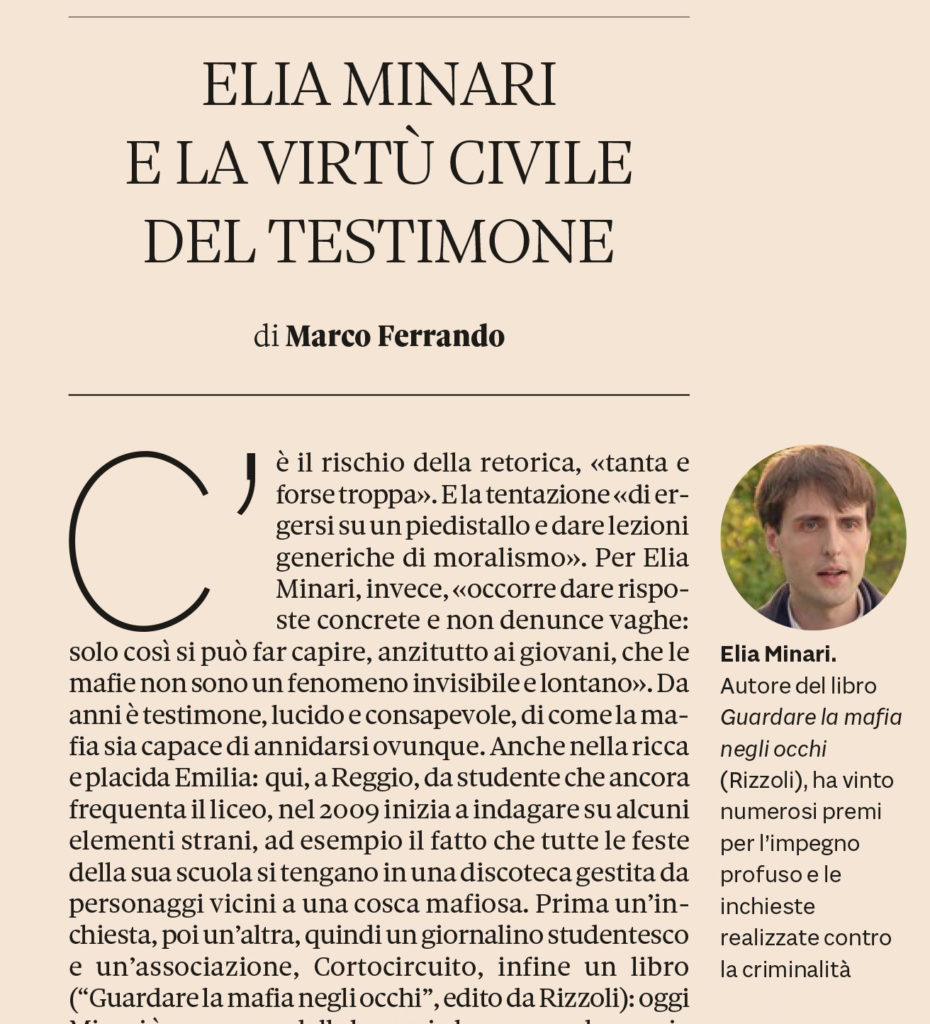 [In the photo: Elia Minari on a national Italian newspaper.]

The course at the University of Parma also includes training days in Brussels and The Hague, organized and directed by Elia Minari, at the main institutions and agencies of the European Union.

He lectures in the Master of Science in “Criminology for investigation and security” of the University of Bologna.

[In the photo: Elia Minari during a seminar at Europol, the European intelligence and police agency]

He is the manager and teacher of some training courses organized by the Italian Bar Association. In addition, he has held training seminars for public managers and administrators, the Order of Journalists and other professionals. 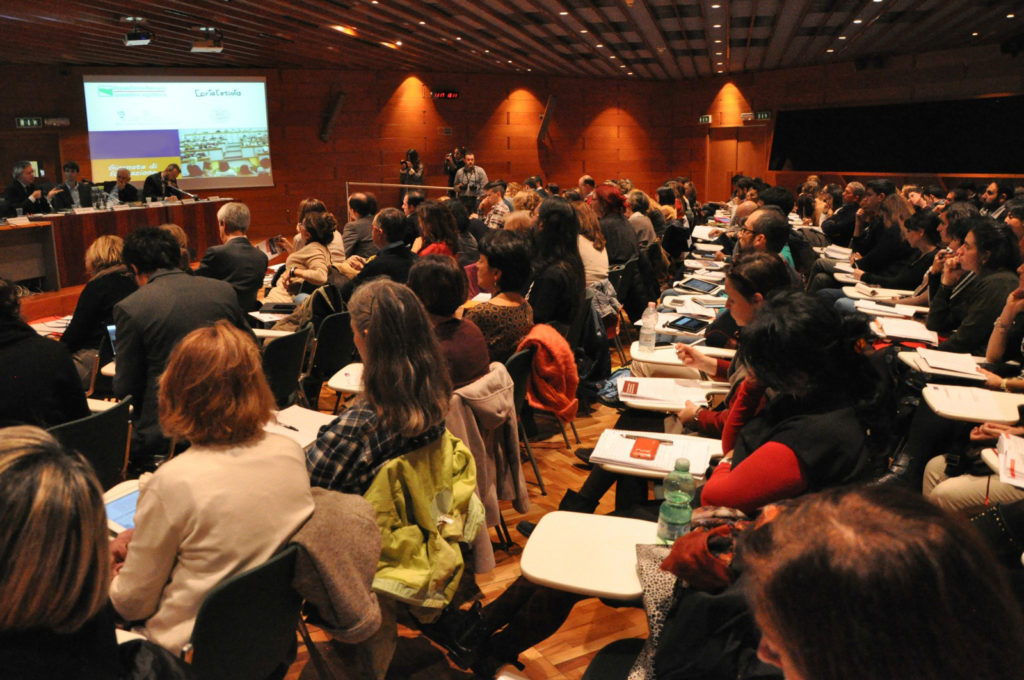 He is responsible for projects at the Legislative Assembly of the Emilia-Romagna Region on the theme of the prevention of and fight against organized crime and corruption. Over the past five years, he has coordinated projects involving hundreds of people at the regional headquarters in Bologna. 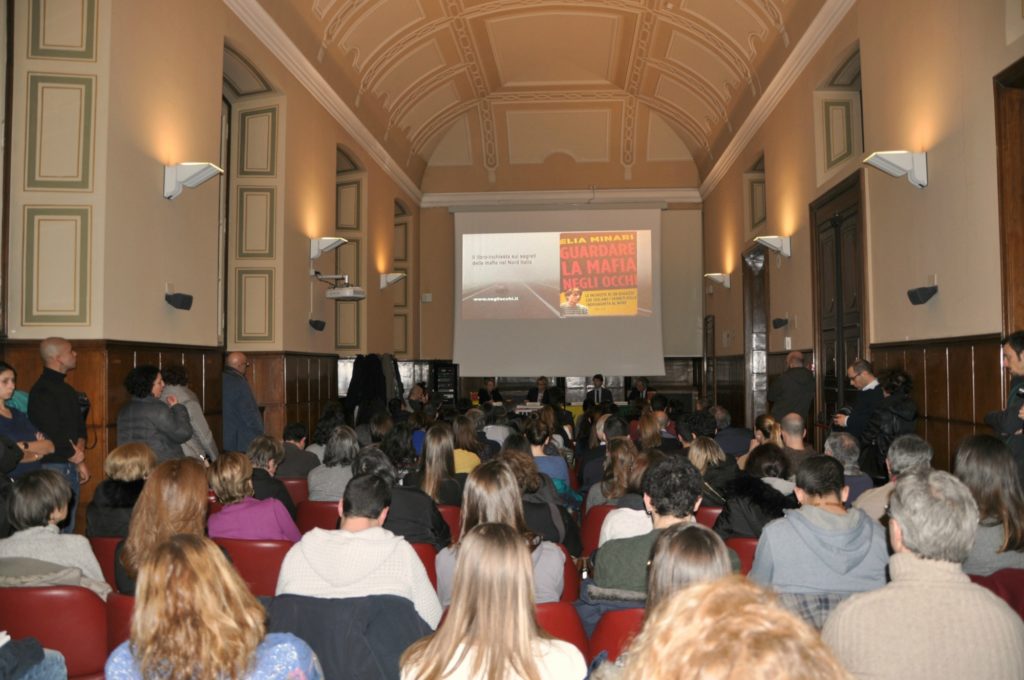 He was invited to speak and give his expert advice on the mafia phenomenon at the Anti-Mafia Parliamentary Commission. 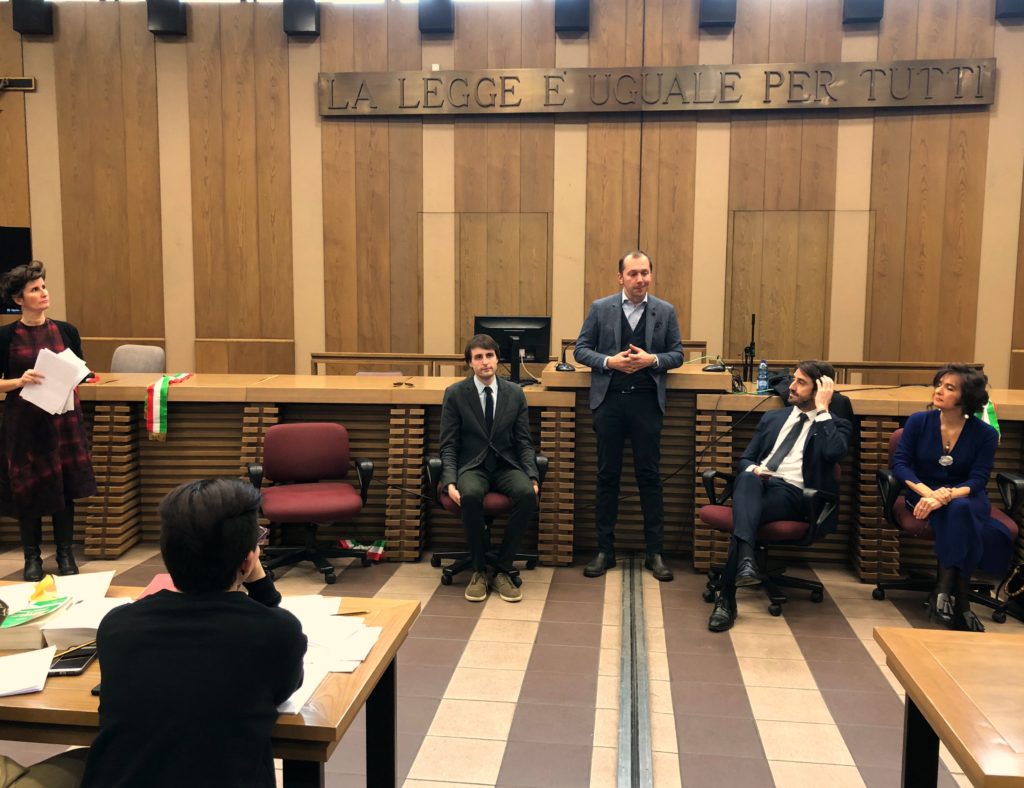 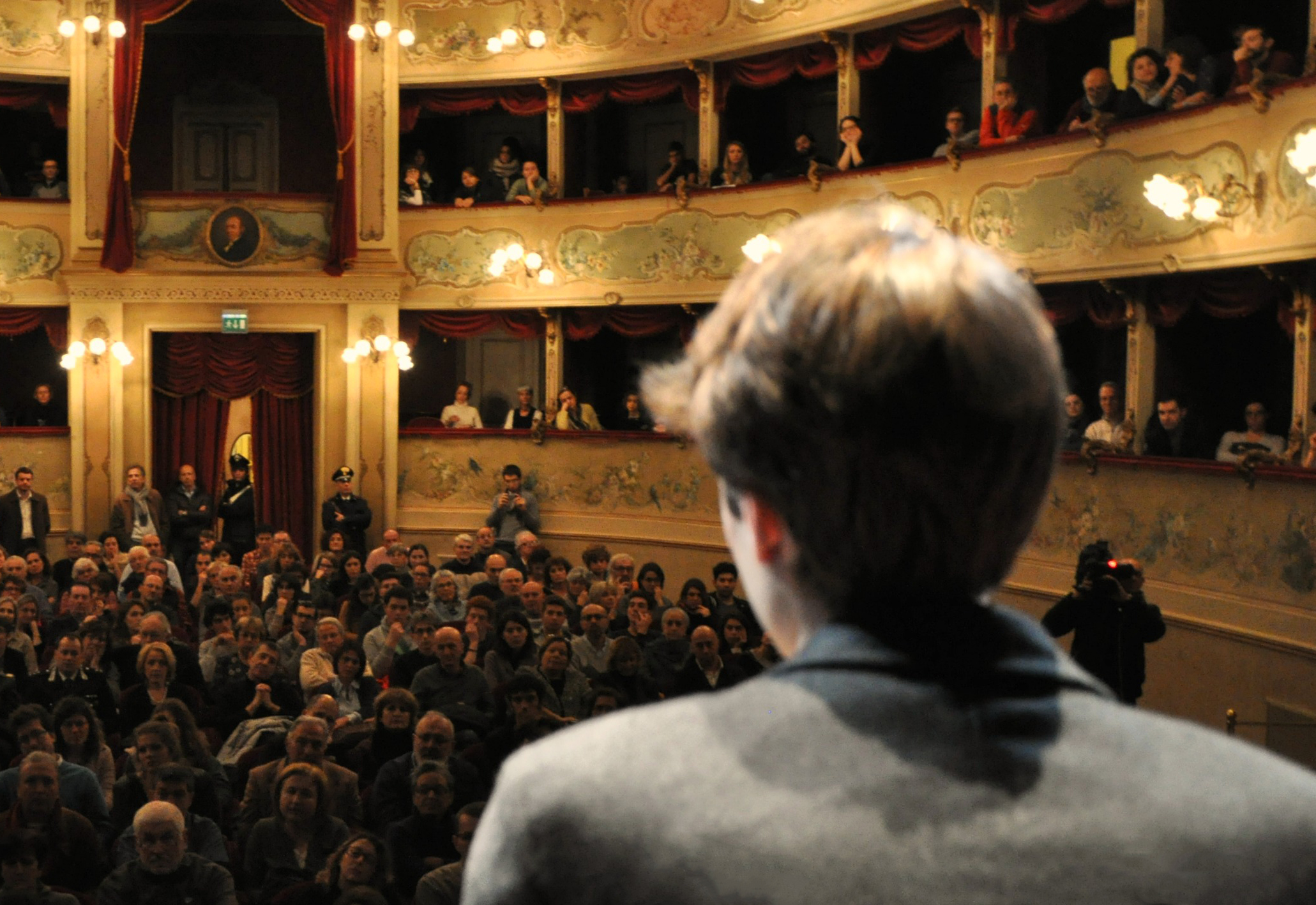 In 2014, the President of the Italian Senate Pietro Grasso awarded Elia Minari the “Premio Scomodo” on the occasion of the 20th National Anti-Mafia Summit. In 2015, the Treccani Encyclopedia Institute named him one of the 10 most influential people of the year.

In 2016, the president of the National Press Federation gave him the “Articolo 21” award. In addition, he received the “Iustitia” award from the University of Calabria (2014) and the “Resistenza” prize, awarded by Salvatore Borsellino (2015). 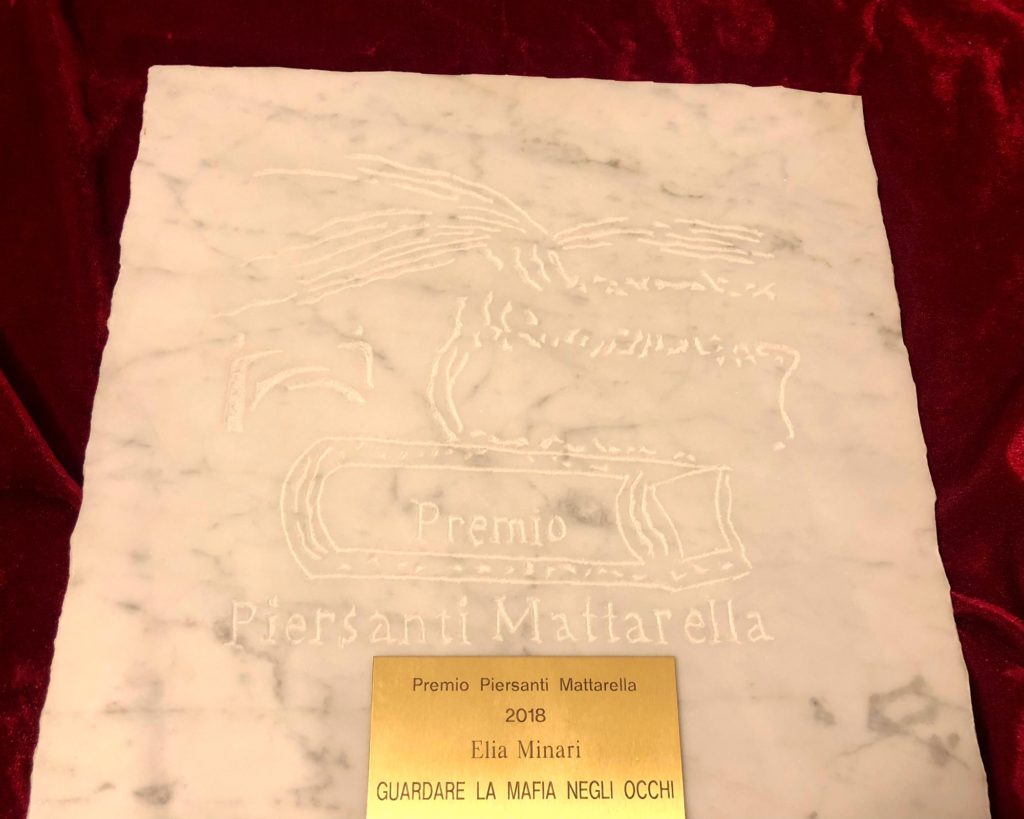 In 2019 he was awarded the “Primo Tricolore” for the investigations he had been carrying out since 2009. The award ceremony was held at the historic Sala del Tricolore in Reggio Emilia, in which the Italian flag was born.

Any cookies that may not be particularly necessary for the website to function and is used specifically to collect user personal data via analytics, ads, other embedded contents are termed as non-necessary cookies. It is mandatory to procure user consent prior to running these cookies on your website.